The energy of Napoli 2019 volunteers 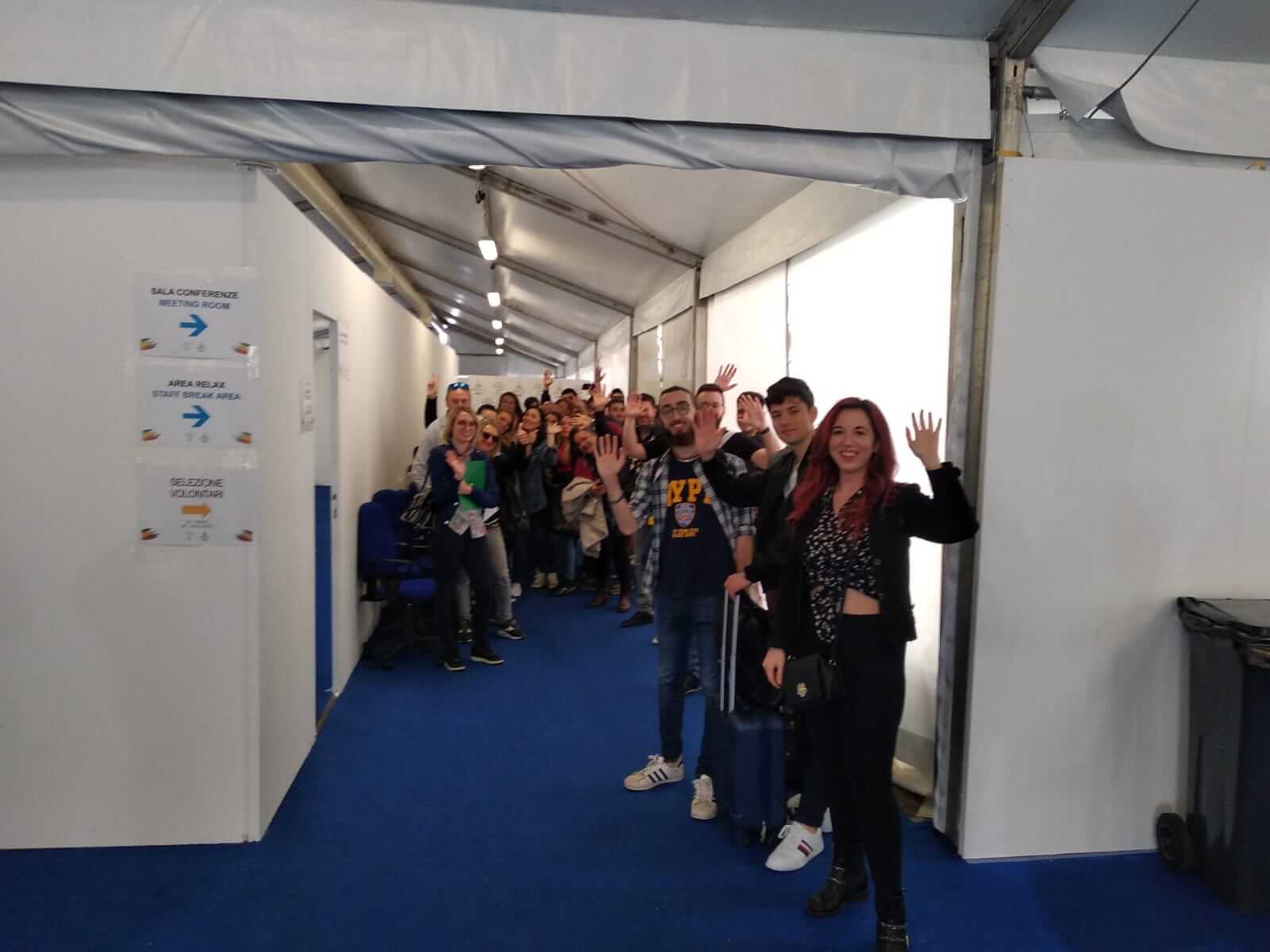 The energy of Napoli 2019 volunteers

THE ENERGY OF NAPOLI 2019 VOLUNTEERS

Volunteers have always characterized major multi-sport events and the 30th Summer Universiade Napoli 2019, in which they supported the staff in all functional areas, is no exception. About 10,500 candidates filled out the application form on the official website.

Amesci association was entrusted with the convocation, the selection and the management of volunteers during the whole event: 3,600 people have been selected. The training started with a first online step on a dedicated e-learning platform, which included information about the Universiade, safety at work and safety during major events. Moreover, volunteers attended a one-day training course in the assigned functional areas, where they received information about venues and specific tasks to perform. This step was followed by the on-the-job training phase. Volunteers have been assigned to a total number of 15 functional areas, depending on the requirements and the preferences expressed during the selection phase. Sport is the functional area which welcomed the largest part of the volunteers, followed by Venue Management, Protocol & Fisu Relations and Transportation.

The average applicants age for Napoli 2019 is 28 years. However, there was no age limit, as demonstrated by the request which came from an 80-year-old man. Around 55% of the volunteers are men.

A huge majority of candidates came from Italy, but many applications have been sent from all around the world. Campania represented a juicy part, with the 80% of the candidates.

It is not surprising that Piedmont, which hosted the 2006 Winter Olympics, is the second most represented region. Not only Italians: the volunteers’ Countries of origin are 79, including Iran, Greece, the United States, England, China.