In Salerno at groundbreaking ceremony for UNISA sports centre 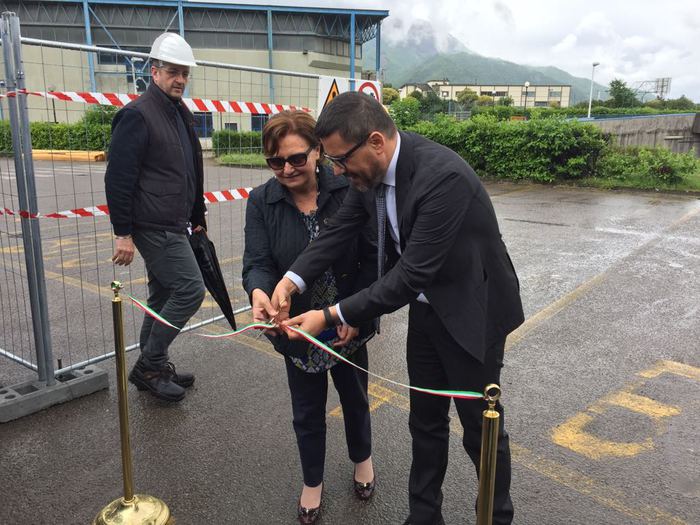 In Salerno at groundbreaking ceremony for UNISA sports centre

(ANSA) – Baronissi, May 15 – The special commissioner for the 2019 Universiade World University Games in Naples, Luisa Latella, on Tuesday said there are “lots of difficulties” in getting ready for the major sporting event.
“We’re trying to make up for lost time, which is our worst enemy,” Latella said, speaking on the sidelines of the groundbreaking ceremony for the UNISA sports centre at the University of Salerno’s Baronissi campus.
“We have very little time available, but we’re giving it our all,” she said. Regarding the two different options proposed for housing the Universiade athletes’ village, Latella said she is sticking with what the government steering committee has established.
“The two options that we’re considering are the Mostra d’Oltremare convention centre and the port, both of which have complexities,” she said.
As for the possibility of the athletes’ village being hosted at the Agnano race track, Latella said it was something she had “read about in the papers”.
“No one has ever proposed that to me,” she said.
“We’re the only case in which sports will take place within the University,” said University of Salerno Rector Aurelio Tommasetti.
“Because fencing will take place in Baronissi and the guests’ village will be in Fisciano,” he said.