From the Federations a great impetus towards the future

HomeNewsFrom the Federations a great impetus towards the future 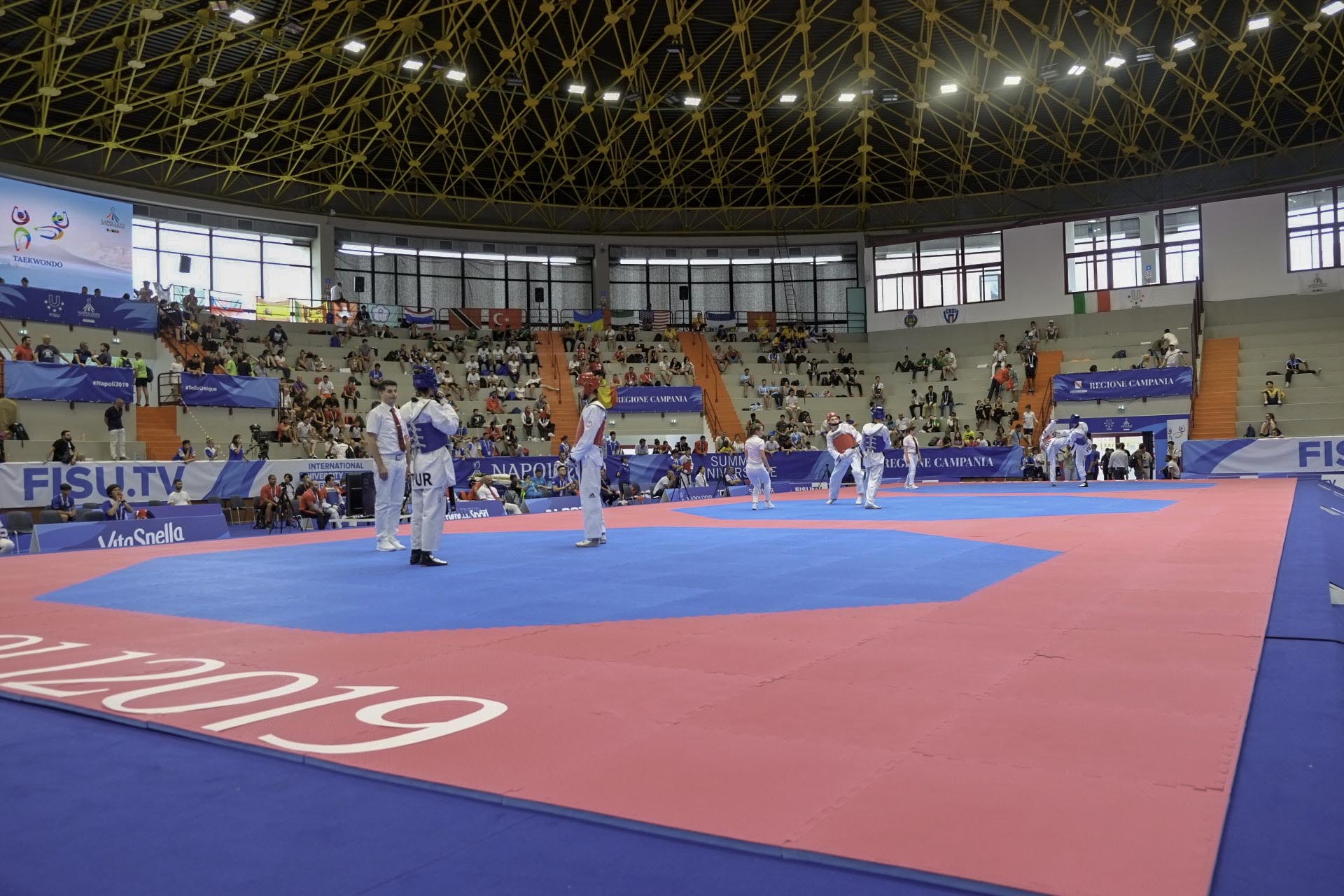 From the Federations a great impetus towards the future

Roberto Outeiriño Uceda, Sports Operations Director during the 30th Summer Universiade Napoli 2019, worked closely with competition managers and representatives from National Federations. “We thank all the Federations involved in the event, not only for the helpfulness shown during these months, but especially for the quality of the managers who worked on the competitions at Napoli 2019. Once again – he adds – the Italian sporting system, CONI, proved its character and professionalism. I still think that Italian federations are unparalleled in the world for their great expertise. I would have no troubles if I had to start working on another event tomorrow, provided I had a team of managers such as the one I was able to direct during the Universiade”. This is the other great legacy that the 30th Summer Universiade leaves for Naples, Campania and Italy. “We were able to show the world we could organise any kind of sports event, a priceless heritage. Sport must be managed by athletes and federations. When it comes to financial coordination, it is fine to rely on people who have no links with this world, but it is important not to merge them. That would be a disaster for Italian Sports”. The challenge was overcome, but according to the Napoli 2019 Sports Operations Manager there is an even more pressing issue to tackle. “We need the courage to propose again Naples and Campania as hosts of international events. The venues – he underlines – are now cutting edge, the staff is trained and ready to take on new adventures. Universiade has always acted as a springboard for other great events, such as Youth Olympic Games, European championships, Military World Games and all the World’s and European’s tournaments dedicated to specific sport disciplines. Thanks to the generous funding from Regione Campania, which has strongly believed in Napoli 2019, now we have extremely valuable infrastructure assets. I only hope they will be kept in good state as they deserve”. Even from a purely technical point of view, the Universiade in Campania demonstrated to be extremely important, as proven by the results of some medallists of Napoli 2019 achieved during sports specific World championships.” Alessio Occhipinti, Universiade’s silver medallist, has won the bronze medal in the swimming World Championship in South Korea. The Finnish Oskari Muhonen, winner of a gold medal in the Neapolitan Gulf, earned the U23 Finn World title. Then, the Korean Oh Sanguk who, after having

triumphed in Napoli 2019 sabre fencing tournament at Fisciano’s PalaCus, achieved the World title in Budapest some days ago. These are just a few examples, but I assure you there will be many more future champions, grown in Campania, who will make a name for themselves”.